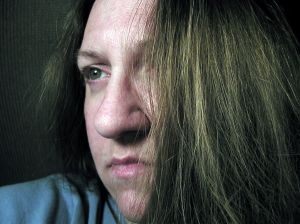 Although many people associate eating disorders with young women and teens, there is increasing evidence that disordered eating may occur among women of all ages, including those 50 or older.

The women were asked to participate in the Gender and Body Image Study (GABI) which involved a survey with the heading “Body Image in Women 50 and Over – Tell us What You Think and Feel”.

The surprising results revealed that symptoms of disordered eating were common among older women. 8 percent of the participants admitted to purging during the past 5 years, and 3.5 percent described binge eating during the previous month. Although these behaviors occurred most frequently among women in their early 50s, they were also reported by women over the age of 75.

Following this research study, researchers concluded that eating disorders do not discriminate on the basis of age, and that health care professionals should remain vigilant for disordered eating symptoms among women of all ages.