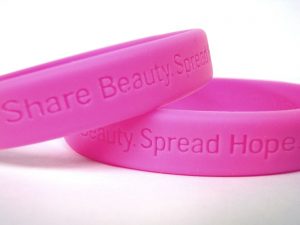 A new study review by researchers at the European Institute of Oncology in Milan, Italy has determined that women with restricted calorie intake due to anorexia nervosa have a lower risk of developing breast cancer.

While these results in no way suggest that anorexia nervosa is a beneficial treatment for breast cancer, the devastating eating disorder has provided a means to isolate data from a certain population of women in order to study the impact of severe calorie restriction on invasive breast cancer.

The study itself led by Karin B. Michels was recently published in the Journal of the American Medical Association. The researcher and her colleagues analysed data from 7,303 Swedish women who were hospitalized before the age of 40 due to anorexia nervosa.

The researchers believe that restricting calories produces a variety of protective measures against invasive breast cancer including lowering insulin levels, decreasing rates of cellular growth, and increasing the manifestation of tumor suppressing genes. The gains were most pronounced for childbearing women who had severely restricted their calorie intake due to anorexia.

Due to the serious nature of eating disorders, and the harmful effects of anorexia nervosa, researchers do not suggest that women severely restrict their calorie consumption in order to protect themselves from breast cancer. A variety of approaches are recommended including avoiding gaining excess weight, decreasing exposure to medical radiation when possible, and utilizing hormone replacement therapy.