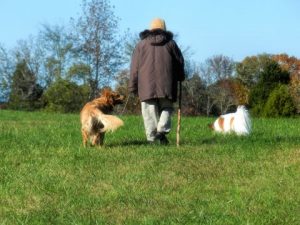 People who undergo bariatric surgery tend to be more physically active and able to walk further in the first 12 months following the operation, according to a new study conducted by University of Leicester researchers.

Researchers believe that bariatric surgery can be a positive treatment for overweight patients who are also suffereing from high blood sugar, cholesterol and metabolic syndrome. The procedure is often recommended when patients have these critical health issues and need to lose weight quickly.

Previous studies have shown that bariatric surgery has resulted in tremendous weight loss at a rapid pace, which makes exercise much more possible than pre-surgery.

“Vigorous activity and an increase in step count at three to six months indicated a shift towards a greater amount of lower intensity physical activity within the first six months after surgery,” said Davies.

Despite these promising initial findings, researchers claim that more studies are needed to fully comprehend the effects of exercise on post-surgical patients.