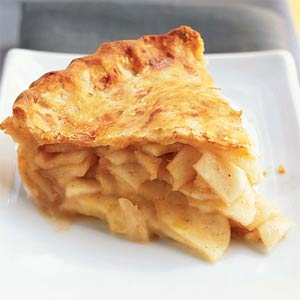 Obesity, defined as a body mass index (BMI) of over 30, affects countless individuals and poses serious health risks including an increased probability of having a heart attack, stroke, or developing diabetes.

Although the development of obesity is dependent on multiple factors including psychology, behavior, environment, and genetics, researchers have focused on discovering an obesity gene that could be targeted for pharmacologic therapy.

There is actually not one obesity gene but rather many genes that contribute to the risk of developing obesity. In fact, researchers have documented over 41 sites on the human genome linked to this disease.

The first and most notorious obesity gene to be discovered is the Fat Mass and Obesity Associated Gene (FTO). People who had two copies of the FTO gene were found to be 6.6 pounds heavier on average than people without the gene. People with only one copy of the gene were 2.6 pounds heavier than those lacking FTO. Having two copies of the FTO gene was associated with an increased rate of obesity by a factor of 1.6.

It is estimated that 1/3 of the US population has the FTO obesity gene, and this increases to 1/2 of the population with European sncestry. Newer studies show that up to 25% of Hispanics, 15% of African Americans, and 15% of Asian Americans also share this obesity gene.

The theory behind the obesity gene is that it is vestige of hunter-gatherer times when food supplies often became scarce. The obesity gene was a so-called “thrifty” gene that helped humans survive by holding on to fat as an energetic reserve.

In modern day with the abundance of high quality and energy rich foods, the obesity gene is less necessary and can contribute to weight gain. However, it is important to note that having the FTO obesity gene does not automatically mean that a person will be obese or even overweight. The effects of having the FTO obesity gene can be overcome with regular exercise and a sensible healthy diet. It is necessary to remember that genetics are only one factor of many that may contribute to the development of obesity.