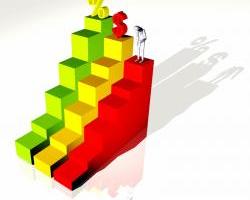 The statistics for bulimia are shocking. Although this illness is often well hidden by those who suffer from it, the health consequences are serious and may be life threatening. The prevalence of bulimia, especially among young female women, is an indication of a society overly focused on weight and body image.

As the average age of puberty has decreased, awareness of society’s preoccupation with dieting and slimness has increased.

Eating disorders (including bulimia) have the highest rates of mortality of all mental illnesses.