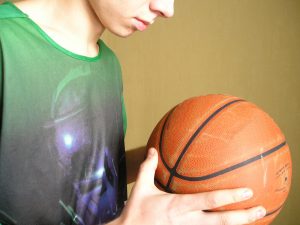 A new study from McMaster University in Hamilton, Canada has determined that young people are reducing their amount of physical exercise after they leave home to attend college or university.

The study which is based on the National Population Health Survey by Statistics Canada is published in the American Journal of Preventative Medicine.

The researchers monitored 683 Canadian teens and adolescents from the ages of 12 to 15 until they reached 24 to 27 years of age. The researchers interviewed the young people twice per year regarding their levels of physical activity, as well as obtaining certain information on other behaviors such as smoking and binge drinking which affect overall health.

It is not clear whether or not the decrease in physical activity could be explained by scheduling problems with the young people finding it difficult to find time to exercise at the same time as holding down jobs while attending college or university, or if the lifestyle change was due to different priorities and choices.

Once the decline in physical activity begins, the researchers noted that the decrease in physical exercise continues into adulthood. The moment at which these young people are developing from adolescents to young adults appears to be critical when it comes to predicting later commitment to fitness and an exercise regime.

Maintaining reasonable levels of physical activity is important in order to diminish the effects of a sedentary lifestyle and lessen the possibility of weight gain and associated health risks.