Study Focuses On Eating Disorders In The African American Community 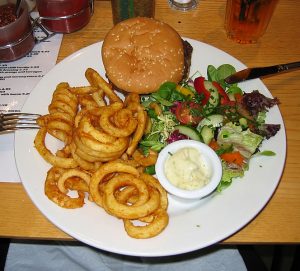 The National Survey of American Life did a study on over 6 thousand African and Caribbean Black Americans to find out why there were major differences in number of blacks and whites were receiving treatment for anorexia, bulimia and binge eating disorder. The findings are published in the online version of Psychology Today.

Binge eating and bulimia were found in similar rates in both subject groups, and there were no gender differences in teen girls or boys. Weight restrictions for some sports may have something to do with teen boys participating in “disordered eating behaviors during adolescence,” the report says.