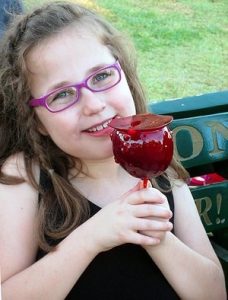 The higher a child’s IQ, the higher his or her risk for developing an eating disorder later in life.

This was the conclusion of a recent study from the UCL Institute of Child Health. The study included a partipant pool of 6,200 children between the ages of 8 and 10 years.

Leaving diet out of the equation

Instead of studying the dietary habits of the children, researchers gathered information about their relatives and family history of eating disorders. The reason for leaving diet out of the equation in this study was to rule it out as a potential risk factor for eating disorders in children.

Children with a family member who struggled with psychological food-related problems, such as anorexia or bulimia, were determined to have a higher risk factor than children without a family history of eating disorders. The children in the former group were found to have higher IQs than the children of the latter. However, children who had a bulimic member of the family demonstrated poor mind-body spatial control than children in the control group.