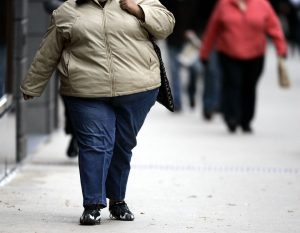 Fat bodies are being stigmatized globally even in countries that have appreciated and valued large bodies for centuries. In past studies larger bodies have not only been appreciated in some countries but the person was seen as generous, beautiful, successful, fertile and wealthy. Now, these countries have taken on the Western world views of a large person being lazy, ugly, lacking in self-control and will power and undesirable.

The study looked at a number of diverse cultures. Researchers were rather baffled by the negative stigma in a few particular cultures. The American Samoa was one of the biggest shocks to Dr. Brewis found it alarming that these people who once cherished large bodies was now belittle people for having a large body without even knowing why they were doing it. In addition, to the American Samoa Mexico and Paraguay had even more negative responses to fat bodies some even stating when asked their opinion
“Fat people are lazy.”

The researchers do not know what is driving this rapid shift of negativity towards large bodies but it is clear that is global. The researchers are concerned about the physical effects of obesity and the emotional effects of the stigmatize that obese people all over the world are being labeled with.