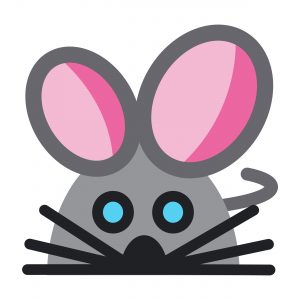 A new study published in the August 18th edition of Scientific Reports, has produced some unexpected results regarding a new drug which significantly improves metabolism, and increases the lifespan of obese mice.

Results from this study have some interesting implications for humans. As rates of obesity continue to rise in the US, there is an increased call for viable solutions to combat this debilitating and costly trend. Researchers are currently testing a similar drug called SRT – 2104 to identify its suitability for humans. Clinical trials are expected to begin shortly.

It should be noted however, that although the drug appears to offer a protective factor against illnesses and disease common to obese populations, this does not remove personal responsibility regarding sensible balanced eating and a healthy lifestyle.