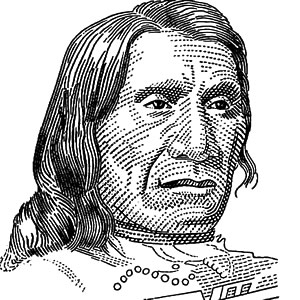 The study was led by Professor Ruth Striegel-Moore from Wesleyan University of Connecticut. The data came from a collected group that was made up of 10,000 men and women. Of the 10,000 participants, the average age was 22 years old. There were 236 Native American women and 253 Native American men in the study.

The scientists found that Native American women were more likely than Native American men to report behavioral symptoms of eating disorders, revealing that regardless of race, ethnicity or nationality.

“This commonality between Native American and white women refutes the myth that eating disorders are problems that only affect white girls and women.” said Striegel-Moore. Researchers and scientists believe this study is just the first of many to come.