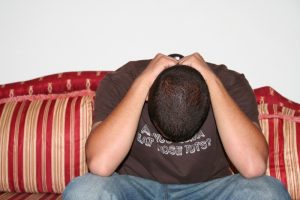 A new Canadian study has identified that obese teens may not only be victimized by bullying; but may also be responsible for bullying others.

The study which is published in the journal Obesity Facts was undertaken by researchers at Queens University in Kingston, Ontario. They examined data from 1,738 students who were attending 16 different schools in Ontario between 2006 and 2007. The students had responded to questions regarding their height and weight, as well as their personal experience with incidents of bullying in an international survey on Health Behavior in School-Aged Children.

The study points to some of the negative social consequences of childhood obesity. The researchers also note that bullying is associated with additional negative outcomes in adulthood such as an increased risk of other forms of interpersonal violence. Victims of bullying stand a greater risk of suffering from depression and anxiety, whereas perpetrators are more likely to show aggressive tendencies.

According to Statistics Canada, approximately 17 percent of children in Canada are overweight, while around 9 percent suffer from obesity.