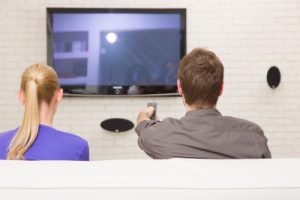 The study is the first to show that media exposure – without any other variables or factors – can influence preferences for body size.

“It was found that the highest Body Mass Index (BMI) preferences were found in the village with least media access, while those living in urban areas preferred thinner female bodies,” a press release on the study stated.

According to Dr. Martin Tovee, the findings suggest that the more television exposure people receive, the thinner a body both men and women prefer.

“Our data strongly suggests that access to televisual media is itself a risk factor for holding thin body ideals, at least for female body shape, in a population who are only just gaining access to television.”