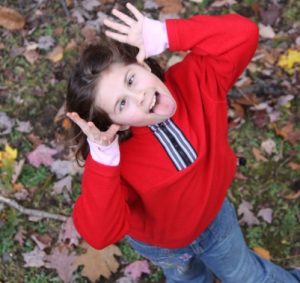 In a new study that explores why teens decide to lose weight, researchers from Brigham Young University found that many young people are influenced most by parents who model healthy behaviors.

In fact, more than 60 percent of the teens involved in the study said that health was their primary motive for losing weight.

“Most parents have the view that their teen is largely influenced by other people’s perceptions of them,” said Chad Jensen, study author and psychologist at Brigham Young University. “Our findings suggest that teens have motivations that are more intrinsic.”

Nearly all of the teens in the study also said that losing weight was their own decision.

The researchers also found that transition periods, like between high school and college, were times when teens lost weight.

“It’s sort of an opportunity to re-make yourself,” Jensen said. “There’s a lot of change going on, so some teens decide to make a change to be healthier.”

Parents can support teens in weight loss and overall health by modeling realistic goals and self-supportive behaviors, the authors said.

“One implication is that parents should help to focus their teen on healthy behaviors for the sake of being healthy more than for social acceptance.”