Eating Disorders On The Rise In 25- To 35-Year-Olds 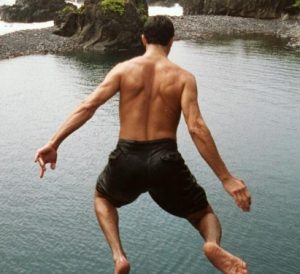 While society tends to view eating disorders as a teenage or younger adult problem, growing evidence suggests that older individuals struggle with anorexia, bulimia or binge eating disorder more than we might think.

In Ireland, particularly, a new report reveals that about one-third of people with eating disorders are between the ages of 25 and 35.

The research, conducted by Bodywhys (the Eating Disorder Association of Ireland), stresses the idea that eating disorders “are not just a teenage issue.”

More than one in four individuals had suffered from an eating disorder for more than a decade before seeking help.

While past research suggests that 19-24 is the age range most common for eating disorders, the new report indicates that slightly older adults are suffering more.

“From my experience with the 25 to 35 age range, I have found that such clients have different stressors in their lives when compared to younger adults,” Robyn L. Goldberg, RDN, CEDRD, told The Fix. “They have taken on greater financial responsibilities like a new baby or a mortgage. Despite getting older, they never actually developed the coping mechanisms needed.”