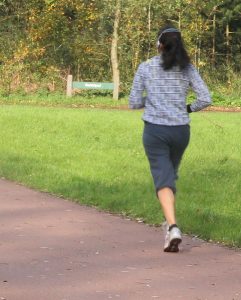 A new study published in the online edition of the American Journal of Preventative Medicine has established that it is possible for extremely obese Americans to lose weight. However, fad diets or pills are ineffective in the long run. Instead, the researchers suggest using the old fashioned method of eating less and exercising more in order to achieve a lasting result and long-term weight loss.

The researchers examined information regarding over 4,000 obese persons aged 20 and above with a body mass index of 30 or more. These same individuals were interviewed by the researchers one year later. At the start of the study, half of the participants reported that they were trying to lose weight.

Those individuals who experienced success in dropping the pounds described exercising more often, and changing their diet to eat less fatty foods. Study participants who joined weight loss programs were able to lose even greater amounts of weight.

However, the participants who used popular and liquid diets promoting rapid weight loss, and/or non-prescription diet pills and foods designed to induce weight loss did not experience the same level of success. According to the researchers, these methods and products simply did not work. Instead of relying on fad diets, individuals trying to lose weight are encouraged to follow a sensible balanced low-fat diet, and exercise more frequently.

The researchers observe that even a small weight loss of 5 percent will result in improved health.