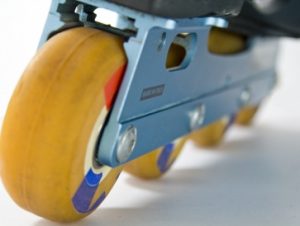 A second experiment involved giving 46 adults a mid-afternoon snack after a walk. Those who went on the exercise walk ate 124 percent more calories of candy than people who were told the walk was scenic.

“Viewing their walk as exercise led them to be less happy and more fatigued,” study author Carolina Werle, a professor at Grenoble Ecole de Management in France, said in a press release.

Exercise as a reward = problematic

The problem, researchers said, is that people who exercise will often use food as a reward after a workout.

But making exercise fun, says co-author Brian Wansink, might be the key to avoid overeating after physical activity.

“Do whatever you can to make your workout fun,” Wansick said. “Play music, watch a video, or simply be grateful that you’re working out instead of working in the office. Anything that brings a smile is likely to get you to eat less.”