The Link Between Sexual Orientation And Eating Disorders 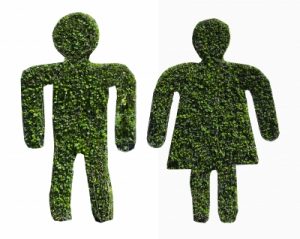 College students who identify as transgender are more likely to develop eating disorders, according to new research.

Transgender students were most likely to have had an eating disorder in the past year, as well as greater odds of using diet pills or laxatives.

“I don’t think that this is particularly surprising to the LGBTQ community and/or to clinicians that work with members of this community,” said senior study author Alexis Duncan, PhD. “There is a lot of anecdotal evidence of eating disorders among transgender people.”

According to the authors, the study represents the largest number of transgender participants to ever be studied when it comes to the relationship between gender identity and eating pathologies.

“Appropriate interventions for these populations are urgently needed,” the authors wrote.

The study also found that heterosexual men were the least likely to report having eating disorders.

Results of the study are published in the Journal of Adolescent Health.