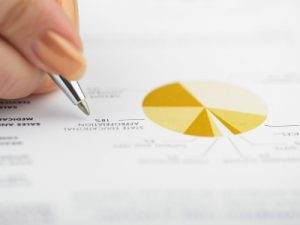 It wasn’t until very recently that the disorder was even added to the Diagnostic and Statistical Manual of Mental Disorders (DSM), and the condition is generally underdiagnosed.

Yet a new tool developed by Shire – the same company that had its ADHD drug Vyvanse recently approved for the treatment of bing eating disorder – may help to screen individuals most at risk for the condition.

The Binge Eating Disorder Screener-7 (BEDS-7) consists of seven questions that build off the responses of each previous question. Respondents are asked questions about their behaviors and attitudes when it comes to overeating, including how often they binge and how they feel about these episodes afterward.

Based on DSM criteria

The BEDS-7 was developed based on criteria set forth in the DSM for binge eating disorder, and the development team hopes it will serve as a simple tool for individuals.

In general, if a person answers “sometimes,” “often” or “always” to most of the questions, it is recommended that the individual sees a qualified eating disorder specialist, said Dr. Barry K. Herman of Shire Development.

The tool is currently being tested by clinicians to determine how useful it may be to patients.