More Research On The Link Between Impulsivity And Food Addiction 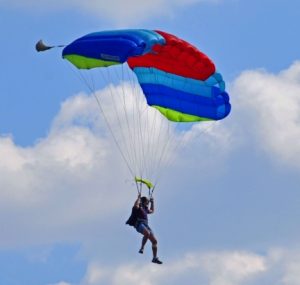 A study published earlier this year from the University of Georgia found that people with impulsive personalities are more likely to have food addiction tendencies, and new research from Boston University Medical Center confirms the association.

Cellular activities in the part of the brain that’s involved with reward appear to be compromised in people that are impulsive, the new study found, indicating that there might be a biological basis for problems like binge eating or overeating.

“While impulsivity might have aided ancestors to choose calorie-rich foods when food was scarce, our study results suggest that, in today’s calorie-rich environment, impulsivity promotes pathological overeating,” said Pietro Cottone, PhD, co-director of the Laboratory of Addictive Disorders and associate professor of pharmacology and psychiatry at BUSM.

The impulsive models showed an increased expression of Delta-FosB in the brain regions responsible for reward and impulsivity. What wasn’t clear from the study, however, was whether impulsivity was present before the binge eating behavior developed or if it happened because of it.

The study is published in the journal Neuropsychopharmacology.