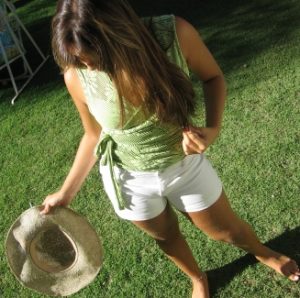 A recent study from UCLA psychologists found some disturbing news about the relationship between fat-shaming and actual obesity rates.

The research revealed that girls who were labeled as fat were 1.66 times more likely than their female peers to be obese at the age of 19. Additionally, the more “fat-shamers” a girl has in her life, the more likely she is to be overweight nine years later, the team reported in the journal JAMA Pediatrics.

The role of genes

“Being labeled as too fat may lead people to worry about personally experiencing the stigma and discrimination faced by overweight individuals, and recent research suggests that experiencing or anticipating weight stigma increases stress and can lead to overeating,” he said.

Study author A. Janet Tomiyama, an assistant professor of psychology in the UCLA College of Letters and Science, also notes that genes play a crucial role in a person’s ability to lose weight.

“If dieting worked, it wouldn’t be a $60 billion dollar industry. The genetic power over weight is about the same as the power of genes over your height,” she said.

The data used in the study came from the National Heart, Lung and Blood Institute.