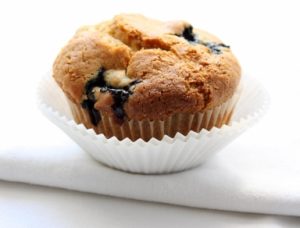 A long-term study that followed women for 20 years found that females who diet at a young age are more likely to have negative health consequences later in life.

The younger a woman was when she first started dieting, the more likely she was to have disordered eating habits, the Florida State University researchers reported.

The team asked college women to report their dieting habits and weight history in 1982, 1992, 2002 and 2012. The women were then followed up with 10 years later and examined for health outcomes.

A need for discouraging weight-loss diets

The authors suggest that discouraging weight loss diets in young women could help reduce the risk for eating disorders, alcohol, and weight-related problems.

“Such interventions may need to begin as early as elementary school to support girls as they enter puberty, a time when their bodies will naturally experience rapid growth, weight gain, and an increase in body fat,” a press release on the study reported.

The research was presented at the Annual Meeting of the Society for the Study of Ingestive Behavior.