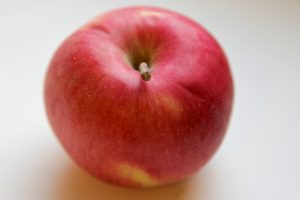 Think of the phrase “eating disorder,” and anorexia or bulimia are usually the first two conditions that come to mind.

But new research published online in BMJ Open found that the cases of eating disorders that don’t fall under these two categories – largely referred to as Eating Disorders Not Otherwise Specified (EDNOS) – are beginning to climb. In fact, new eating disorder cases reported each year usually fall into this category, the study found.

The UK research team wanted to see how incidences of eating disorders changed over a 10-year period, and they also wanted to identify how age groups and genders were affected by each eating disorder.

Even though EDNOS make up about 60 percent of eating disorder cases treated by UK hospitals, there has been very little research conducted on them, the team noted. And while rates of anorexia and bulimia remained relatively stable over the 10-year study period, the rise in eating disorder cases could be attributed mainly to EDNOS.

“EDNOS is the most common [eating disorder] in primary care,” the authors wrote. “Our findings have important implications for public health, healthcare provision and understanding the development of [eating disorders].”