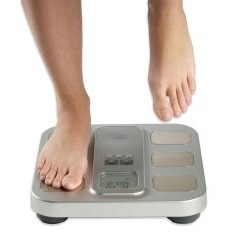 Experts are concerned with the growing number of teenage girls who display early signs and symptoms of anorexia and bulimia. The majority of these girls have a higher risk of developing a drug addiction, mental illness and even a higher rate of abortions.

For some of these teenage girls by the time they reach their early 20’s they will be diagnosed with depression and severe anxiety. Usually the anxiety is generalized anxiety disorder.

In addition, about thirty percent of these girls will also become pregnant or terminate a pregnancy by their early 20’s. These teenage girls were surveyed and all admitted to being sexually active before they turned 16 years old.

Experts show a great deal of concern for these girls. Many if not all of them left school before they graduated. The girls have problems that are going unrecognized or untreated by the medical community.