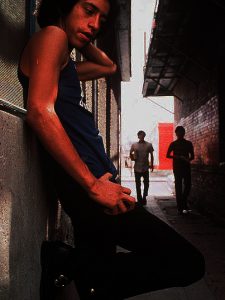 For many children and teens, participation in sports creates a situation in which athletes have “partial-syndrome” eating disorders. Gymnasts, dancers, models, wrestlers, swimmers, bodybuilders, rowers and other performers have some, but not all, of the symptoms of an eating disorder.”