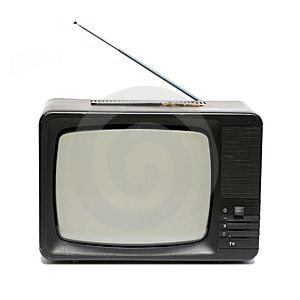 In a recent study performed at Harvard medical school uncovered that some girls end up with their eating disorder as a result of watching television. It was also reported that several girls with eating disorders who did not have access to a television picked up the habit from their friends who did.

Researchers at Harvard found that girls had a 60% higher risk of developing an eating disorder if she or her friends watch television on a regular basis. The girls in the study were followed for a ten-year period.

Nearly every television show or commercial shown on TV has a beautiful thin (too thin most of the time) girl or woman in it. Researchers say this causes a negative impact on young girls in our society. The television is telling them you have to be thin!

These impressionable girls are becoming thin alright so thin they are anorexic or repeating a vicious cycle of binging and purging. Parents should be monitoring the amount of TV time and the shows watched by their daughters to help fight back against the negative impact the TV can have on our daughters, which can have devastating results.