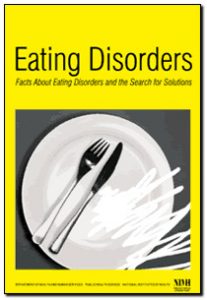 The study involved 1500 women and the “honesty scale” was used so the percentages could be slightly off and of course, not in favor of not having an eating disorder. Therefore, the numbers could be slightly higher than the average of 15 percent.

The women in the study were urban-dwelling and 31 was the average age. This study eliminated teenager girls and college-age girls where the percentage of eating disorders appears to be much higher.

13% of the women admitted to binge eating one to five days a week. 2.5 percent of these women all forced vomiting, the use of limitative and diuretics after the binge eating.

Conclusion of the Study

Of the 1500 women, 28 percent of them openly admitted to over exercising. Regardless if they participated in binge eating behavior or not. The study also showed that women with eating disorders not only perceive them selves as extremely over weight and unsightly but also believe they are in extremely poor health when in fact most if not all are in good to excellent health as determined by physical exams.