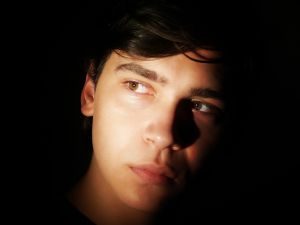 It is believed that as many as 10 million females and 1 million males in the US may be affected by serious eating disorders such as anorexia, bulimia, and binge eating disorder.

A recent article in the Milford Daily News highlights the problem, noting that although the vast majority of individuals with eating disorders are female, the incidence of eating disorders is increasing among males. Recent studies have confirmed that there are more men affected by eating disorders than previously believed. Eating disorders are often well hidden by those who suffer from them, and are therefore difficult for health professionals to detect.

Physicians are advised to be on the lookout for these complex disorders which often occur during an individual’s teenage and early adult years. It is also important to treat the other issues that accompany eating disorders such as anxiety, depression, and poor self-esteem.

The specific cause of eating disorders remains unknown, although certain factors may pre-dispose an individual to anorexia, bulimia, or binge eating disorder. Health professionals believe that a combination of factors such as cultural influences, relationship issues, trauma, or genetics may play a role.

Left untreated, these eating disorders can seriously disrupt the lives of sufferers and their families. The long-term outcome of undiagnosed eating disorders may result in severe or even fatal health consequences.