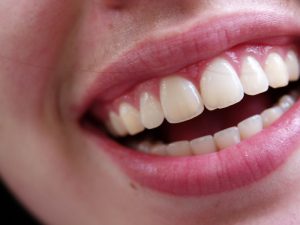 A new study by researchers at the University of Bergen in Norway has linked eating disorders such as anorexia and bulimia with serious dental problems including tooth sensitivity, dental erosion, and facial pain.

The study highlights the fact that repeated vomiting (as often takes place during binging and purging with individuals suffering from bulimia) can severely damage teeth and negatively impact oral health. The researchers also point out that the high acid levels which occur during vomiting will damage tooth enamel and lead to dental erosion.

In conclusion, the researchers note that the significant increase in dental problems among those individuals who also suffer from eating disorders provides an important marker to identify the likelihood of an eating disorder in undiagnosed individuals. In addition to this, the research study highlights the need to develop effective dental treatments for those persons who are suffering from anorexia or bulimia.