Eating Disorders In Boys And Pre-Teens On The Rise 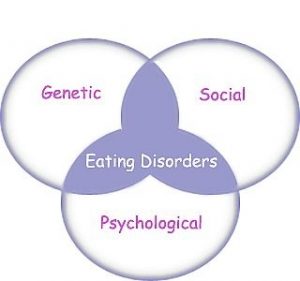 In the past few years, there has been a sharp increase in the number of pre-teenage girls diagnosed with eating disorders. According to a recent report, the highest increase of eating disorders has been found in boys and minority children.

Putting the Genetic Component Aside

If we put the genetic component aside for a minute because not everyone has a mother/father or close relative with a mental illness then what causes these individuals to develop eating disorders. Many people point the finger at the media. Woman are suppose to be thin and beautiful not overweight and fluffy. To a pre-teen and teen of either gender this assumption can have detrimental outcomes was eating disorders born out of a society that is obsessed with thin people.