Eating Disorders Are At Epidemic Levels 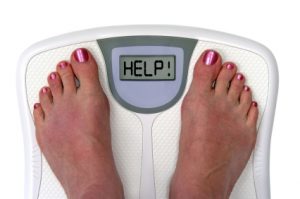 Feet on a bathroom scale with the word help! on the screen. Isolated. Includes clipping path.

In Newfoundland and Labrador, it was reported to “The Beacon” that recent research indicates the 8000 people suffer from an eating disorder. Although, the chairman Vince Withers of the Eating Disorder Foundation of Newfoundland and Labrador (EDFNL) based in of St. John’s believes the number could be much higher because people do not report an eating disorder because of the stigma that comes with them.

The Foundation is Successful

Mr. Withers states that in the four years the foundation has been running they have had contact with over 500 people which considering the nature and stigma that comes with an eating disorder is great news!