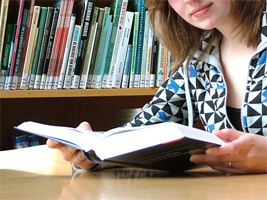 Eating disorders may be in the news, but there are many misconceptions and myths that people do not know about:

“Eating disorders are perpetually in the news. Yet despite the media blitz, friends and family members of people with anorexia and bulimia are often misled by common myths about the conditions – the causes, the warning signs, and the best way to get help.

Nine myths are especially common – and potentially deadly, says University of Michigan eating disorder specialist Dr. David S. Rosen. Read on to find out what they are…

Myth: Skinny Models Are the Problem

What causes eating disorders? Skinny models certainly get lots of blame. But while images of dangerously thin women in the media play a role in promoting anorexia, they’re just one of many factors – and probably not the most important one.