Do’s And Don’ts After A Food Binge 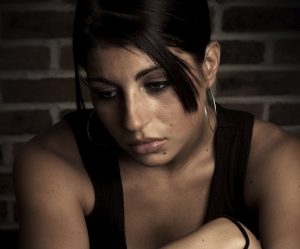 If you overindulged at the Thanksgiving table this year, you’re certainly not alone.

Yet a food binge for someone with disordered eating problems can bring about significantly different mental and emotional ramifications than for the average person.

Coping with a Food Binge

While you can’t undo the past, you can move forward with healthy, self-affirming behaviors. Here are few tips from Dr. Brunilda Nazario on coping after a food binge.