Are You Quick To React To Bad Feelings? You May Be More Prone To Binge Eating 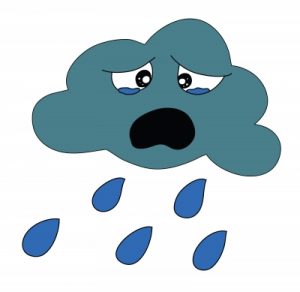 If you have a tendency to quickly react to negative emotions, you might be more prone to binge eat, according to new research from Michigan State University.

The trait of “negative urgency” – or acting impulsively in response to uncomfortable feelings – was associated with binge eating, overeating and loss of control around food.

For the study, researchers interviewed 612 female twins, 14 percent of whom had problematic behaviors when it comes to eating and food behaviors.

According to Sarah Racine, lead author of the study, the findings suggest people who are prone to negative urgency have hard-wired impairments when it comes to behavioral control during times of emotional stress.

Moreover, senior author Kelly Klump stressed that learning to treat the underlying triggers that cause binge eating when negative feelings arise could mean helping thousands of people who suffer from eating disorders.

“It’s human nature to want to turn to something for comfort after a bad day, but what our research found is that the tendency to act rashly when faced with negative emotions is a personality trait that can lead to binge eating,” Klump said.

The study is published in the International Journal of Eating Disorders.