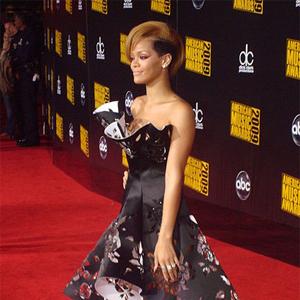 Many celebrities like Rihanna are fighting back against one reality star making horrible tweets about being anorexic:

“REALITY TV star Kenneth Tong has been blasted by celebrities for a sick web campaign promoting anorexia.
The 25-year-old Scot came under fire from R&B star Rihanna after posting a string of messages on Twitter claiming he wanted to see “managed anorexia”.

And he was branded a “village idiot” by X Factor guru Simon Cowell and “vile” by Saturdays singer Rochelle Wiseman.

Hong Kong-born Tong – who appeared on Big Brother in 2009 and was later accused of a sex assault – revealed on Twitter that he was launching diet pills and wanted to promote “managed anorexia’.

But Rihanna hit back: “This is exactly why girls are doing everything to destroy their bodies!””