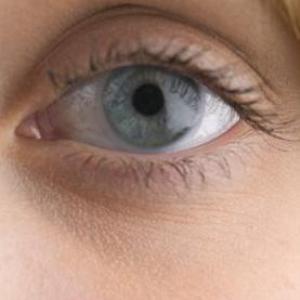 Researchers analyzed the thickness of the macula and its electrical activity in both eyes of 13 women with anorexia nervosa and in 20 women without anorexia nervosa all of the women were about the 28 years old. The thirteen women who had anorexia had had the condition for about a ten-year period of time give or take a year.

Analysis of the Eyes

“The authors conclude that it is not yet clear whether macular thinning and decreased neurotransmitter activity are the initial stages of progressive blindness or whether these signs will revert back to normal once normal eating patterns are resumed.”