A Way To Advocate For Better ED Prevention And Treatment 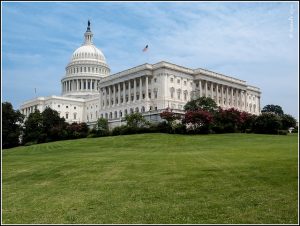 This October people will be gathering in Washington D.C. to advocate for better prevention and more effective treatment of eating disorders.

This gathering, aptly called March and Lobby Day (#MarchAgainstED), is an opportunity for those willing and able to voice their eating disorder concerns at the federal level. Specific issues the organizers plan to address are inadequate treatment access, underfunded ED research, and doctors undereducated about eating disorders.

March and Lobby Day is actually the coming together of two events: the M.O.M. March on October 27, and National Lobby Day which is October 28.

The M.O.M. (Mothers and Others) March is a way for moms and families, those dealing with and recovering from eating disorders, and ED organizations to blend their voices at our country’s capitol. It is open to anyone desiring to influence eating disorder policies.

The goals of the M.O.M. March are to:

The EDC also gathers advocates together twice every year for National Lobby Day. It is is an opportunity to push through legislation such as The Anna Westin Act which calls for improved ED training and treatment, and truth in advertising.

Participants have an opportunity to share their experiences with members of congress and staff, thereby helping all those struggling with eating disorders. Basic training for new lobbyists, a review of talking points, and being part of a team meeting with congress members are all part of this exciting day.

For more information, use the March Against ED link below.