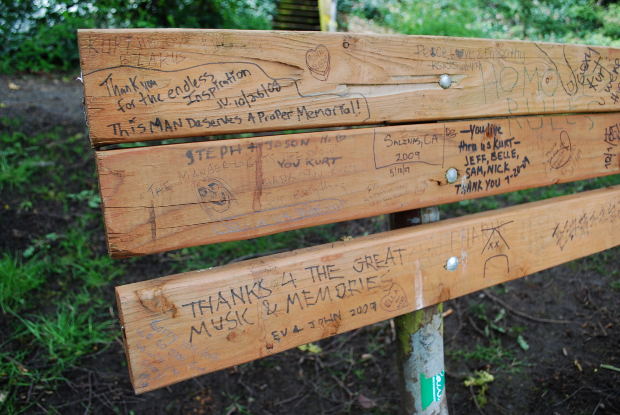 In an article written by Sarah Luczaj, “Just How Strong is the Link between Anorexia and Suicide?”(March 10, 2008, Counselling Resource.com, website), women suffering from anorexia are 12 times more likely to die from suicide.

Suicide is the 3rd leading cause of deaths in young persons ages 15-24.
Know the warning signs:
1-suicide threats,
2-suicide attempts,
3-depression,
4-out of character behavior,
5-disposal of belongings.

In a recent survey, half of all college students said they had been so stressed that they couldn’t get work done at some point during the last semester, and emotional, and emotional problems are cited by students as a leading impediment to academic success.

When unaddressed, these problems can have serious consequences – one in ten college students say they have seriously considered suicide during the last year.

The Jed Foundation offers programs and resources that will help you learn more about your child’s emotional health and what you can do to support them if they are struggling.

The Jed Foundation was founded in 2000 by Phil and Donna Satow after they lost their 20-year-old son, Jed, to suicide. They have been working ever since to make mental health a priority for colleges and college students. http://jedfoundation.org/parents