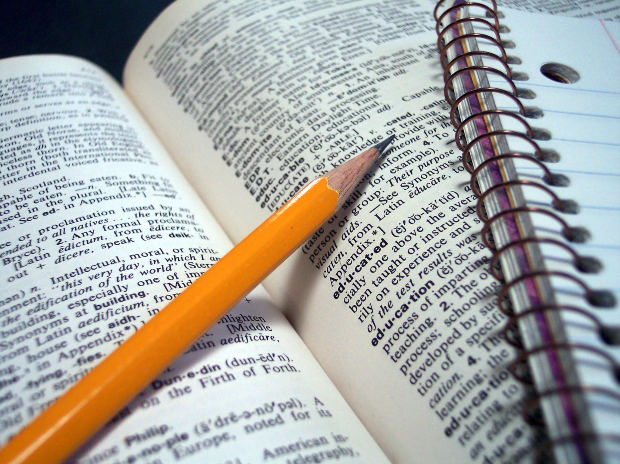 While the start of college is a positive, momentous event for many young people, it also can be an episode that pushes some into a dangerous battle with eating disorders, says University of Alabama at Birmingham Associate Professor of Psychology Mary Boggiano, Ph.D.

Stress can trigger an eating disorder, and for the college student who is away from home for the first time, the stress of moving into a totally different environment and meeting new people can make them more susceptible to developing an eating disorder, says Boggiano. Even new positive events are processed by the brain as stressful, she says.

“A lot of students have heard about the ‘freshman 15,'” says Boggiano. “To keep from gaining weight, some students engage in risky behaviors such as excessive dieting or purging food. In many cases, people learn about the risky behaviors from others students in their dorm or over the Internet, so that obsession about weight can become infectious.”

For any young people who suspect they might be developing an eating disorder, Boggiano encourages them to seek help at free campus counseling centers, through a pastor or family doctor or through programs like Overeaters Anonymous.

“Whatever you do, don’t try to take care of it by yourself,” says Boggiano. “It will only get worse.”

Boggiano, who studies the psychobiology of eating disorders and obesity, knows this from personal experience as a young adult.

“My problems with bulimia nervosa actually began during my senior year in high school,” she says. “I was a top student, salutatorian of my class. But, I became obsessed with my weight and the shape of my body. I started starving myself, but this led to binge eating and eventually vomiting after the binges, several times a day, and eventually I began abusing laxatives. When I started college, the disorder got worse.”