“Single Ladies” Video Too Much Ado Over Nothing? 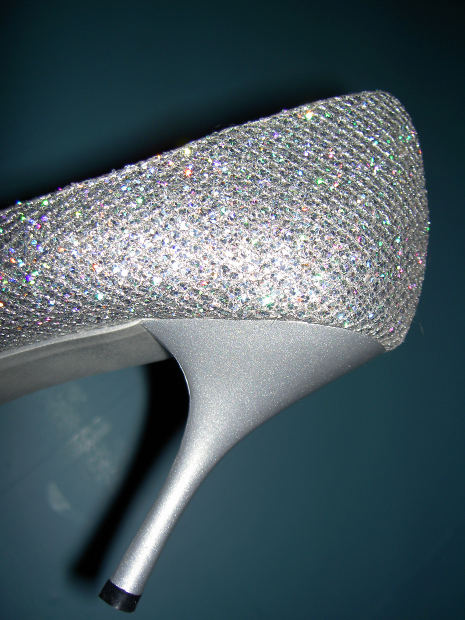 If you haven’t been following the mommy bloggers lately,or you live under a rock, you might have missed the latest online controversy – that of a dance recital video of seven year girls in rather skimpy outfits dancing to “Single Ladies.”

The girls are good dancers, and my own nine year old thought it looked awesome.
Lots of other folks weren’t nearly as impressed. You can go search for it online, but I don’t have the heart to link to it.

Says one mom: “The point is let kids be kids, not a nearly 30 yo pop star, but KIDS. I’m not saying they need to do dances to Nursery Rhymes, but gyrating is not necessary for children. I would be embarrassed if my daughter did something like that. Embarrassed to admit I allowed it to happen.”

Similar to the padded bikini story from a few weeks ago, what damage do we do to our kids when we dress them and even teach them to perform in over-sexualized ways?
That their bodies are meant to be on parade?

Another mom offers this argument: The girls’ parents argued on Good Morning America that the videos have been taken out of context and that the girls were dancing at a competition in front of family and friends. That’s just little girls being little girls in a world where women dancing and dressing like this is the norm.

As a mother I’m concerned about my daughter growing up before her time, but I’m more concerned that girls not be taught at such a young age to hide and limit themselves.