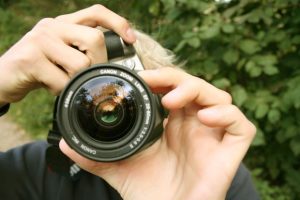 The initial proposal also sought a ban on computer programs which re-touch models’ figures, however the bill approved by the government does not contain such a clause. Advertisers will be required to add a note whenever such programs have been used.

An eating disorder is not just a mental disorder but poses an actual threat to the patient’s life. This bill aims to protect Israeli teenagers’ health through content limitations in the modeling and advertising industries.”