The Most Unusual Eating Disorders 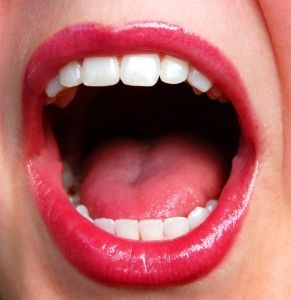 There are a number of unusual and less commonly known eating disorders. The following list includes just a few.

Xylophobia is an unusual eating disorder that involves the consumption of wood. It is considered a form of Pica. People who suffer from this eating disorder often eat paper, pencils, tree bark or other wood items. Though young children occasionally show signs of xylophagia, it it generally considered a standard oral fixation.

Trichophagia is the compulsive eating of hair, often when it is still attached to the head. Consumed hair generally collects in the gastrointestinal tract and causes ingestion or stomach pain. A purgative can sometimes be used to extract a hairball from the stomach.

Hyalophagia is an eating disorder characterized by eating glass. This disorder is also a type of Pica. Naturally, hyalophagia is extremely dangerous for humans and can lead to cuts in the stomach, intestines and throat.

Urophagia is the consumption of urine. This eating disorder is generally considered harmless since the urine of healthy individuals is sterile. However, someone who drinks urine is at a small risk for a bacterial infection of the urethra and for skin rashes.

Anthropophagy is an eating disorder better known as cannibalism. It has been practice by various groups in the past and is generally connected to rituals or tribal warfare.

The practice of self-cannibalism also exists and is considered a form of Pica. Some people engage in this eating disorder by eating their own skin or drinking their own blood.

Coprophagia, or the consumption of feces, is an eating disorder extremely uncommon in humans. Consuming other people’s feces puts a person at risk of contracting Hepatitis A, Hepatitis E, pneumonia and influenza. Vaccinations are generally the treatment used for people with this eating disorder.