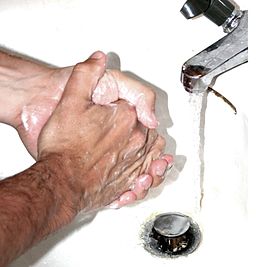 It is estimated that more than 2.2 million Americans suffer from obsessive-compulsive disorder (OCD), according to the National Institute of Mental Health.

The American Psychiatric Association recently reclassified its definition of OCD in the revised version of the Diagnostic and Statistical Manual of Mental Disorders (DSM-5).

A New Chapter for OCD

In the DSM-5, the chapter on anxiety disorders no longer includes OCD. Instead there is a new chapter in the DSM-5 specifically outlining “Obsessive-Compulsive and Related Disorders.”

Some common signs of obsessive-compulsive disorder include:

It is also estimated that if a person spends at least one hour a day on these rituals, he or she may in fact have OCD.