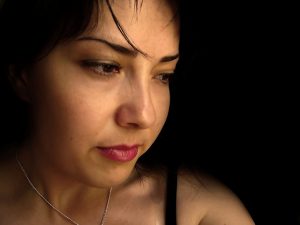 According to the National Institute of Mental Health (NIMH) more than 2.2 million Americans suffer from obsessive-compulsive disorder.

Also called OCD, obsessive-compulsive disorder is a type of anxiety disorder in which people suffer with persistent, ongoing obsessions that interfere with everyday life.

Once a person has been diagnosed with OCD, it’s important for him or her to work with a doctor to choose a treatment plan in order to overcome this serious mental illness.

People who suffer with OCD have persistent, ongoing obsessions. They use what are called ‘rituals’ to control the anxiety that their obsessions produce.

While many people have certain ‘rituals’ they follow, such as checking to see if their car door is locked several times by clicking the alarm before entering a store, people with OCD lose control to the point where performing their rituals interferes with daily life.

Who is affected by OCD?

People with obsessive-disorder also are likely to suffer from other mental illnesses such as eating disorders, depression or even other anxiety disorders.

How is OCD treated?

Obsessive-compulsive disorder is usually treated with psychotherapy such as cognitive therapy, prescription medications such as anti-anxiety and antidepressant medications, or a combination of both.