How To Identify Signs Of Bulimia In Teens 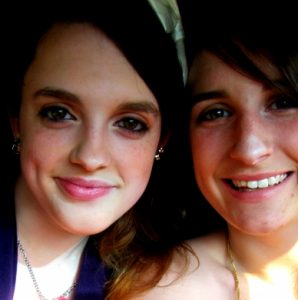 According to the National Institutes of Health, bulimia is characterized by binge-purge symptoms that occur at least twice a day for three months.

To identify signs of bulimia in teens, it’s important to look for the consistent presence of some or all of the following behaviors: