The most common eating disorder 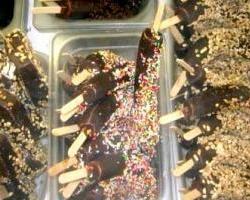 Although anorexia nervosa may be the most widely recognized eating disorder, it is not as prevalent

Binge eating disorder will gain more prominence in the public sphere in 2013 because it will be included in the DSM 5, the new edition of the Diagnostic and Statistical Manual of Mental Disorders. It was not included in prior editions.

Treatment is usually a combination of behavioral therapy, antidepressant medication and nutritional education. Remission rates are high but the overall prognosis is higher than it is for bulimia. 3

Binge eating disorder is 1.5 times more common in women than in men.